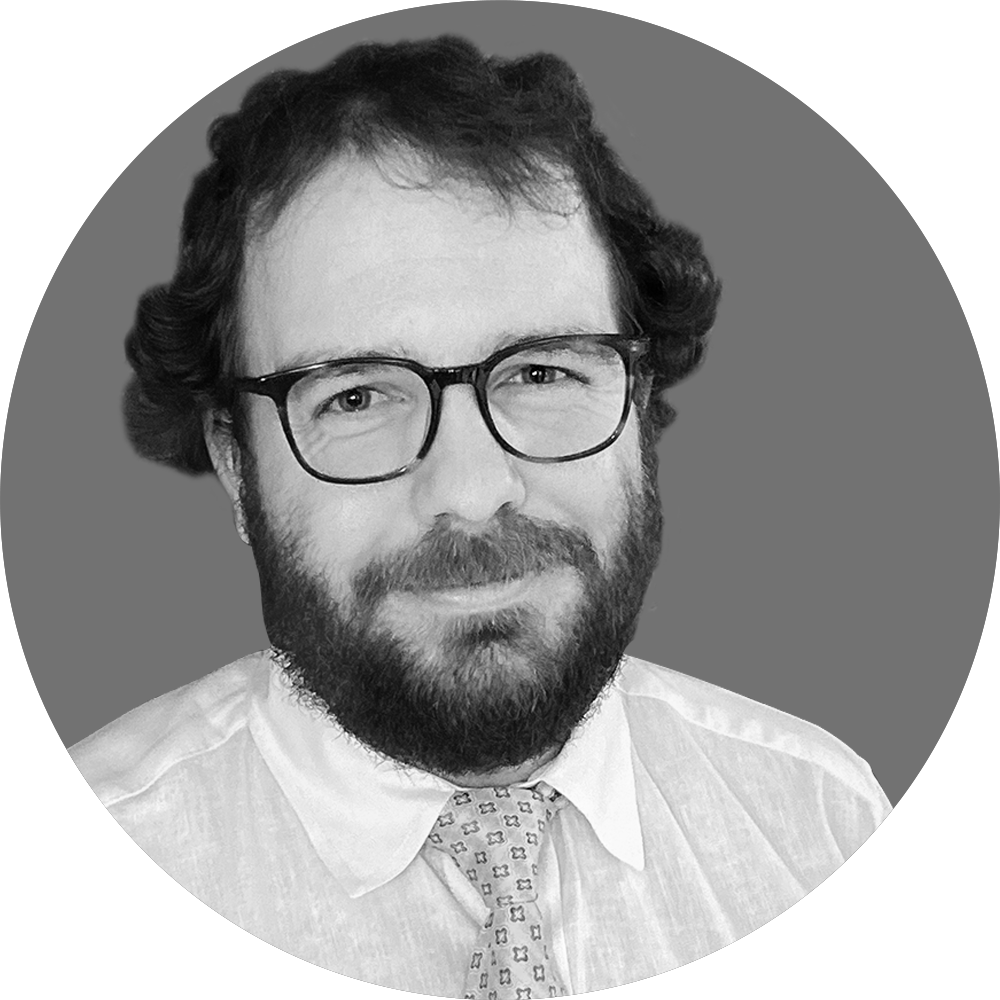 Chris’ lifelong fascination with coins began with his grandfathers’ collections.

Assembled during and after Naval service in World War II, these captured his young imagination, and he spent many nights with his brother combing through silver British half crowns, Mexican pesos, and Philippine 10 centavos. They wondered aloud who might have handled these common coins.

While attending the Pingree School in South Hamilton, MA, he wrote his college essay on coin collecting, and graduated cum laude with honors from Trinity College in 2018, earning his BA in History. After college, he took an Associate Editor’s position at Coin World magazine, launching a career in numismatic media. He co-created and co-hosted the Coin World Podcast. His work has appeared in Coin World, CoinWeek, The Numismatist, and PCGS Rare Coin Market Report. He has also contributed to the fourth edition of Whitman Publishing’s American Silver Eagles: A Guide to the U.S. Bullion Coin Series and to the eighth edition of Mega Red. He was won multiple Numismatic Literary Guild Awards for his writing and podcasting.

His writing continues to appear in many of these publications and he writes Stack’s Bowers’ “U.S. Coin” and “Did You Know?” blogs.

He is also a member of the Massachusetts Historical Society.
His collecting interest include Philippine coinage struck under U.S. Administration, Civil War Tokens, Boston-, Massachusetts, and World’s Fair-related exonumia. Notable counterstamps and Hard Times Tokens are also of interest.

Outside of numismatics, Chris collects vinyl records and gems and minerals. He loves running, skiing, sailing and boating, and biking. Sampling craft beer and small-batch bourbons rounds out his weekends nicely. 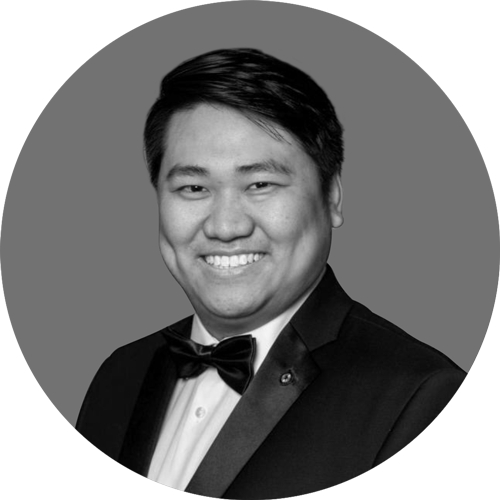 Stanley was born and raised in Boston, Massachusetts. His interest in coin and paper money collecting started in his youth. After completing his homework and studies, one of his duties in helping at his family bakery in Chinatown was to count and sort coins and currency and prepare them for the bank deposit the next day. He was taught to sort out all the non-U.S. coinage, U.S. silver coinage, and U.S. type coins such Wheat cents, Buffalo nickels, silver certificates, etc. from the general circulating types. Best of all, he got to keep the findings as his reward for identifying them. As his interest in coin and currency collecting grew, his mother brought him to coin shows where he started to collect coins and currency that reflects his heritage, focusing on Chinese and British Hong Kong coins and currency including the British Trade dollar series. After graduating with honors from Suffolk University in Boston with a bachelor’s degree in Business Administration in Accounting, he worked in the accounting field for three years before he started his professional numismatic career. For the next decade, he worked as a numismatist at Colonial Trading Company in Boston prior to joining the Stacks Bowers’ team.

Stanley is a life member at the American Numismatic Association, New England Numismatic Association, Nashua Coin Club, and the Florida United Numismatist. Since 2016, he has been a volunteer district representative for the ANA representing the states of Massachusetts, Rhode Island, Vermont, New Hampshire, and Maine. While serving as a district representative, in 2019 he also started serving on the membership committee of the ANA. With his dedication and efforts in promoting and educating others in numismatics, he was awarded with the ANA Presidential Award in 2020. In 2021, the Board of Governors of ANA named him National Program Coordinator leading the district representative and International Ambassador program and was also appointed chairman of the membership committee of the ANA by President Ralph Ross.

In his spare time other than coin and currency collecting, he enjoys playing board games, fishing, cooking, traveling, and visiting museums.

Kevin was born and raised in Connecticut and was introduced to coins at an early age by his parents who were both collectors. With an appreciation for history and a strong collecting gene, he was easily hooked and numismatics became a life-long pursuit. Throughout high school and college, he spent his summers working at local coin shops and became acquainted with the business side of the hobby.
Upon graduating from Wheaton College (IL) in 2009, Kevin went to work for Sam Sloat Coins as a numismatist and manager. There he gained a broad knowledge of all areas of numismatics while developing a specialization in colonial and early American coinage. In 2013, he founded Inde Et Lib, Numismatists, becoming a highly respected expert and market maker in U.S. colonials and early federal copper, handling countless rarities and bringing several important collections to market.
Kevin is well known for his talents as a grader and authenticator and has discovered several deceptive counterfeits that had gone undetected in the marketplace for years.
Kevin is a life member of the American Numismatic Association, Early American Coppers, the Colonial Coin Collectors Club and many other organizations. He is an instructor on early American copper coins at the ANA Summer Seminar and cataloged the annual Early American Coppers auction from 2015-2021.
He is a contributor to A Guide Book of United States Coins and to the Whitman Encyclopedia of Colonial and Early American Coins. As an author he has won awards for articles published in The Numismatist and the Penny-Wise journal.
Kevin lives in Massachusetts with his wife and three children. In his spare time, he enjoys running, music, and various collecting pursuits.