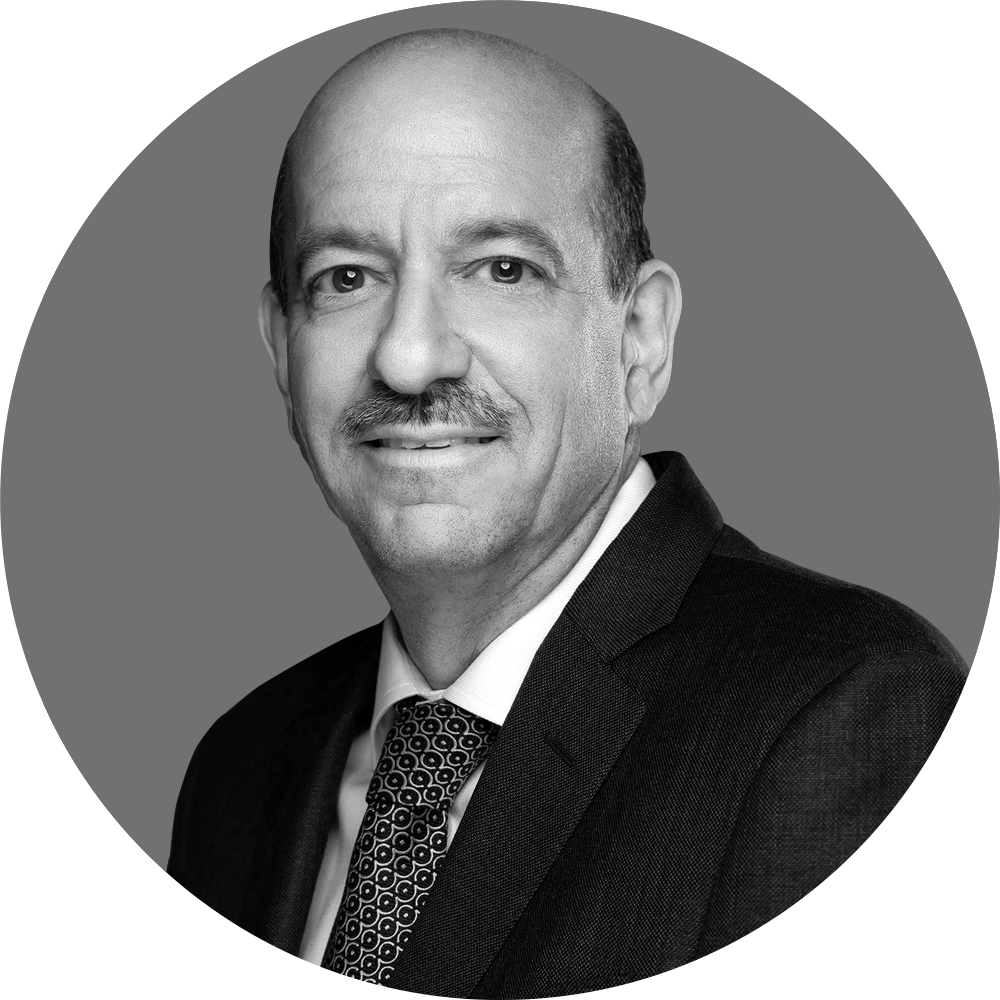 Bobby was born in Vineland, New Jersey, and was brought into the world of coins by his father, Daniel. He quickly became involved with the hobby and, with his father, started his own company at the age of 15. He began traveling to all major coin shows and was able to develop a reputation as one of the greatest coin graders in the country. In 2000, Bobby joined Spectrum Group International. Presently, Bobby attends over 30 coin shows a year along with every major auction.

Bobby has been a PNG member for over 25 years and is a life member of the American Numismatic Association (ANA), the Silver Dollar Round Table, and the Florida United Numismatics (FUN).

Bobby currently lives in New Jersey with his wife of over 20 years, Cammy, and his two daughters, Madeleine and Chloe. He enjoys spending his free time fishing and hunting. 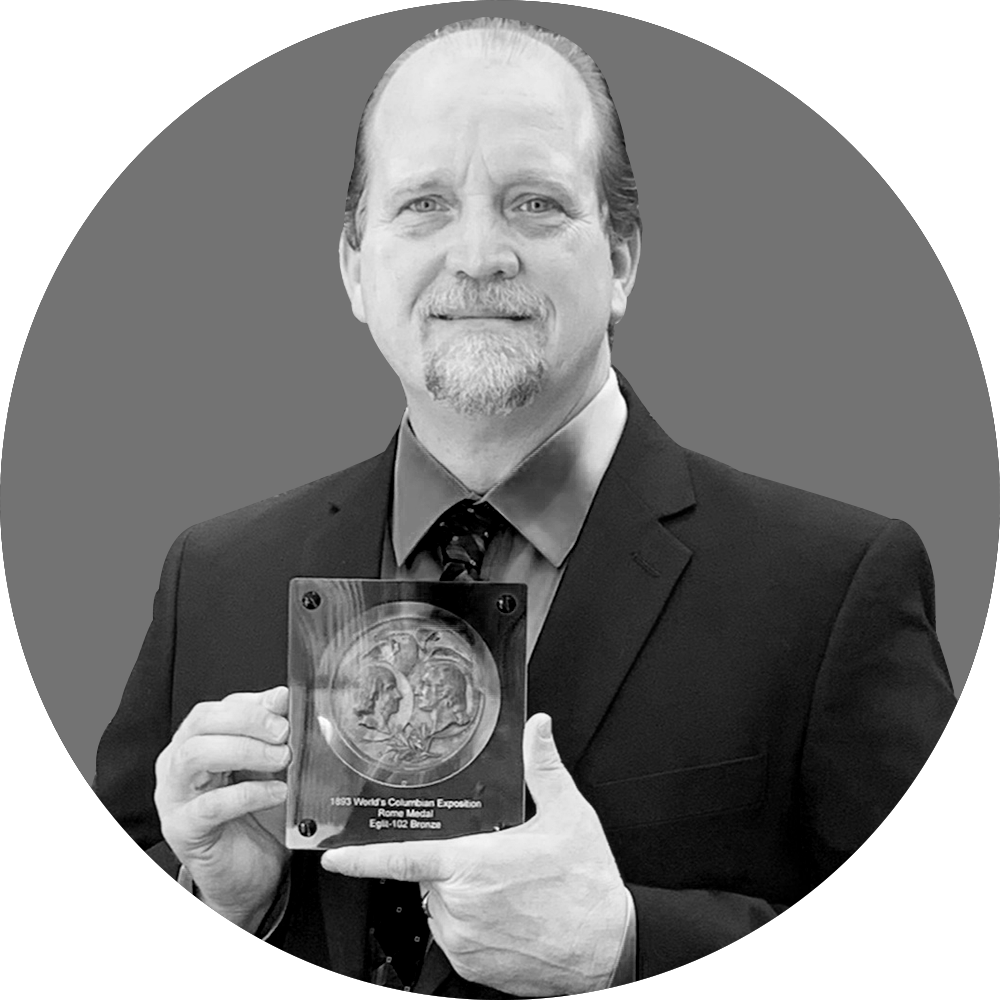 ​Mark Curcio joined Stack's Bowers Galleries in the fall of 2021 as the Philadelphia store manager.  His life-long passion for collecting began when he was six years old, filling coin albums along with his grandmother. This interest grew to encompass almost every area of numismatics, from ancient coins through modern world currency, from Indian Head cents to Morgan dollars, and everything in between.  His most recent fields of interest include Roman Imperial coins, Canadian tokens and Chinese cash. His vast expertise and enthusiasm for the hobby are valuable assets to the Stack’s Bowers Galleries team.​ 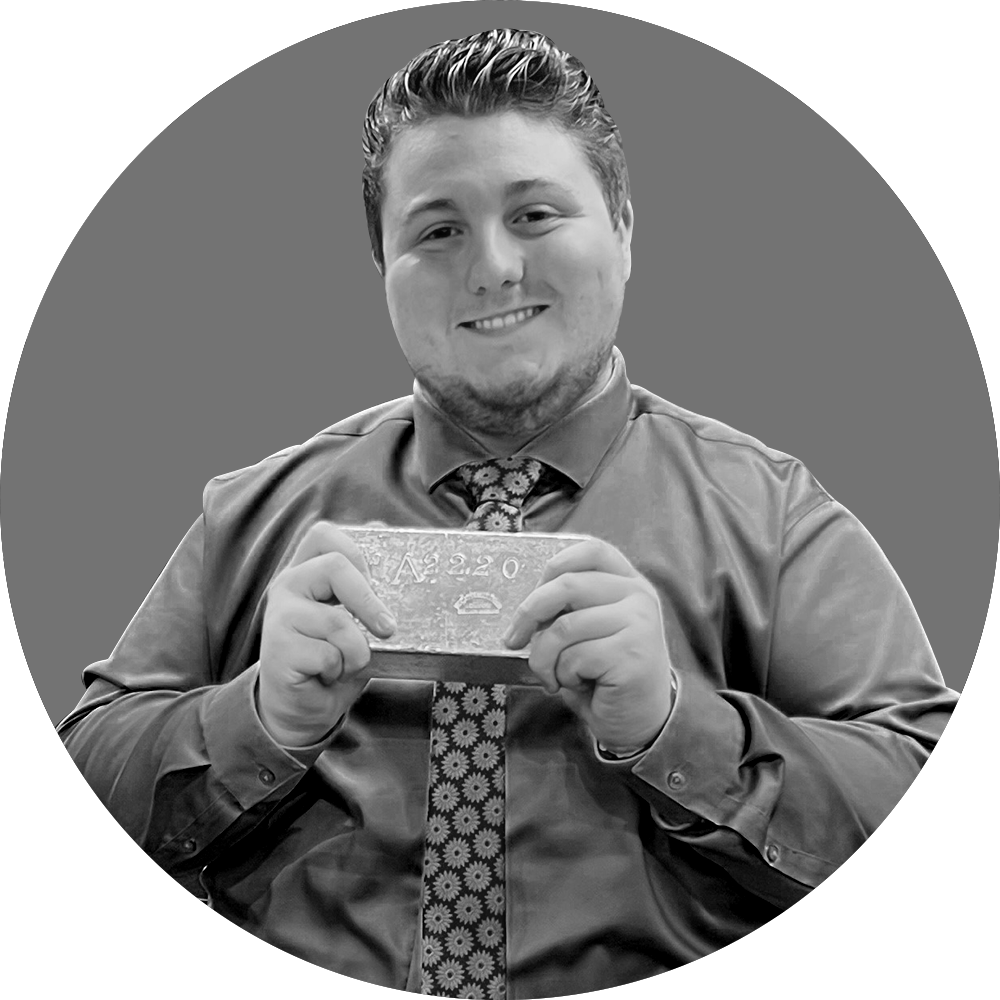 ​Chris joined the Stack’s Bowers Galleries team in the summer of 2021 as a numismatist for the newly opened Philadelphia gallery. Since 2013, Chris has been avidly collecting coins, traveling to shows and immersing himself in the hobby. He became a lifetime member of the ANA in 2017, has attended the ANA summer seminar from 2015 through 2019, and was the 2015 PNG Young Numismatist Scholarship Award winner.  Chris graduated with honors from Ramapo College of New Jersey with a bachelor’s degree in Business Management. His work experience began as a numismati​st for David Lawrence Rare Coins and as a numismatic contributor and cataloger for CDN Publishing. His passion and expertise lie in United States coinage, with collecting interests that include Saint-Gaudens double eagles and CAC-approved toned coins, particularly key dates in both popular and underrated series. Chris’ responsibilities at Stack’s Bowers Galleries include auction cataloging as well as counter sales and purchases.​