ANA Conventions Then and Now, Part 1 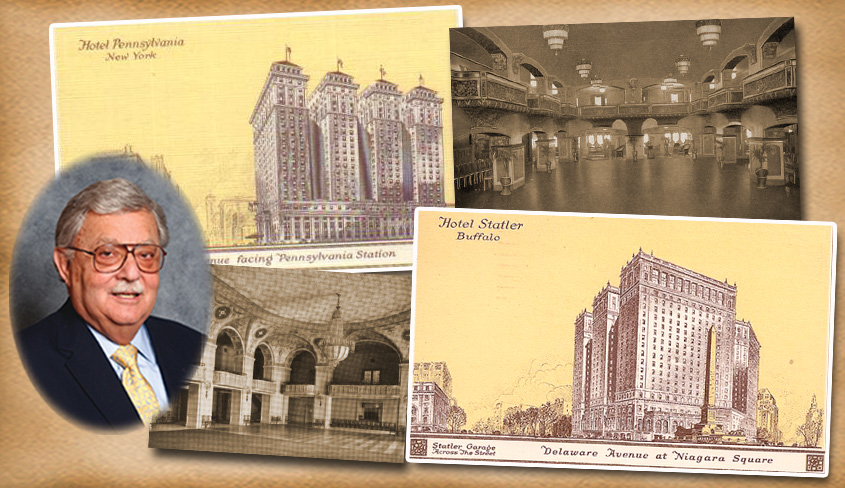 by Harvey G. Stack
Harvey G. Stack Remembers
I recently returned home from the ANA Convention in Rosemont, Illinois, a suburb of Chicago. Now called the World’s Fair of Money, the convention was a time for me to have a few days of meeting and greeting old friends and colleagues and spending time at the Stack’s Bowers bourse table and our official auction.

As I stood in the outer lobby waiting to meet up with a friend, I looked around at the large greeting area, saw hundreds of collectors and dealers registering to attend the convention, and thought about how the ANA Convention has changed and grown over the years that I have been attending.

Stack’s was holding the first public coin auction ever held by and sanctioned by the ANA. It was a great honor to be chosen and we offered a great group of coins for sale. About 200 ANA members registered for the convention and the total number of attendees was somewhere around 500 to 700. The World’s Fair (an actual World’s Fair) was also being held in New York City in 1939 (and the following year) and this was an added attraction to many who traveled to the Convention.

Since that time the ANA Convention has been held in many cities. I became an ANA member in 1947 and attended as a member and professional numismatist the show held at the Statler Hotel in Buffalo, New York. The room was a large one and there was a very unusual set up. Some 100 or so dealers lined the room’s perimeter with their bourse tables. The auction was set up in the center of the room and dealers were able to sit at their tables and bid. The ANA thought this idea had great merit, but it was terrible. The noise level from the auction going on while the bourse was open with collectors walking around the room chatting and discussing coins was such a distraction that it was not a good convention for anyone.

As years went on the auctions were held in different rooms, and that is the tradition that, logically, continues today. However, in the 1950s and later, buying and selling at the show changed, with a greater emphasis on the sales of bulk material, and less on the trading of dealers and collectors with each other.

I will tell more of these changes next week, in Part 2 of my convention reminiscences.