The Robison Collection of

The Robison Collection of United States Gold Coins was donated by Doris and Ellis Robison to Rensselaer Polytechnic Institute and Cornell University. The Robisons have been deeply involved with these institutions and have, in the past, provided both financial support and counsel.

Ellis Robison, a 1918 graduate of Cornell University, is President-Treasurer of John L. Thompson Sons & Co., the nations’s oldest wholesale pharmaceutical firm, located in Troy, New York. He joined the Thompson Company as general manager in 1927. In 1952 he acquired full ownership of the firm and recently celebrated his 51st year there.

“Roby”, as Ellis Robison is affectionately called by his friends, together with his wife, Doris, recently donated a “Hall of Fame” to Cornell University to honor the school’s athletes of past and present. Being interested in athletics, the Robisons have contributed to many athletic programs including a sport and recreation center at Rensselaer Polytechic Institute.

“Roby” has received Cornell University’s and Rensselaer Polytechic Institute’s highest honor, that of being named Presidential Counselor at each university. Gifts of coins donated by the Robisons have also provided Union College and Cornell University with herb gardens that have received international acclaim — the garden at Cornell University being recognized as the most comprehensive and complete herb garden in the United States.

It is with their tireless devotions to the athletic programs that this extensive collection was donated. In a recent interview, “Roby” commented on his feelings towards the support of athletic programs:

“There is no better way I can use what funds I have available than to have them applied towards facilities for students. They are able to graduate with better minds and sounder bodies. I think there should be a balance between academics and sports. Usually all the money goes for academics.”

Stack’s is proud to have been selected by Rensselaer Polytechnic Institute and Cornell University to catalogue and sell this most important collection. 50% of the proceeds from the sale of the coins will be used to establish the Robison Athletic Fund at Rensselaer Polytechnic Institute and the other 50% will be added to the already existing Robison Athletic Fund at Cornell University. These Funds are devoted to the betterment of the schools’ athletic, physical education, and recreation programs.

It is unquestionably one of the most complete collections ever offered for sale. The last comparable offering at Public Auction was our R.L. Miles, Jr. Collection sold in 1968. 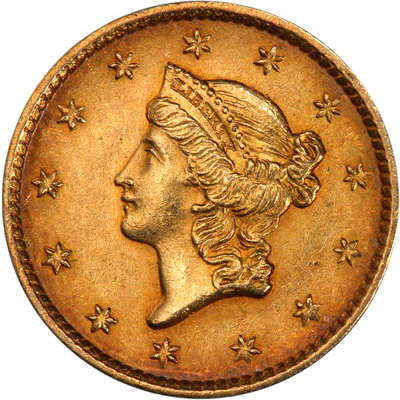 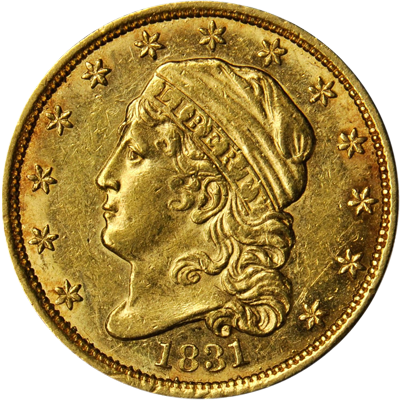 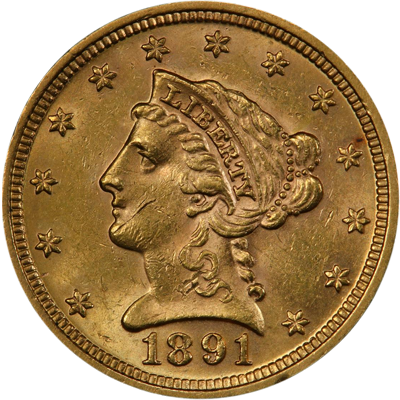 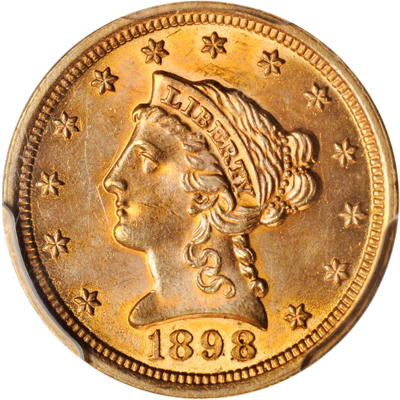 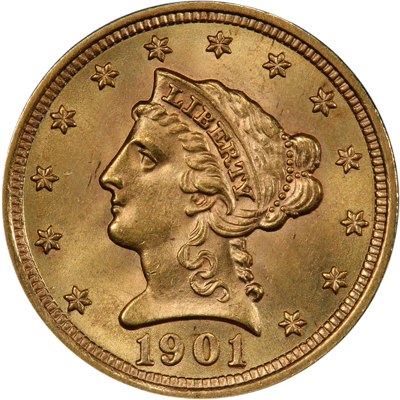 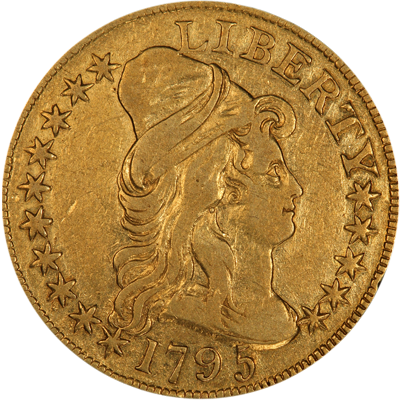 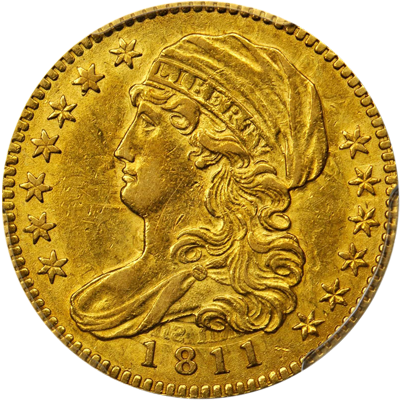 1821 Capped Bust Half Eagle
About Uncirculated 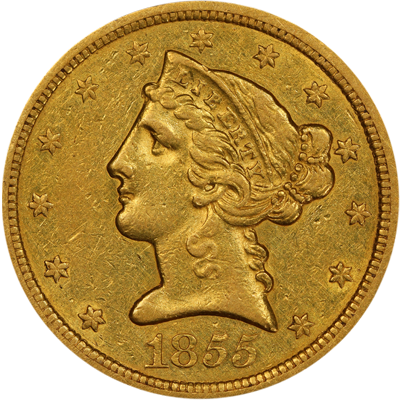 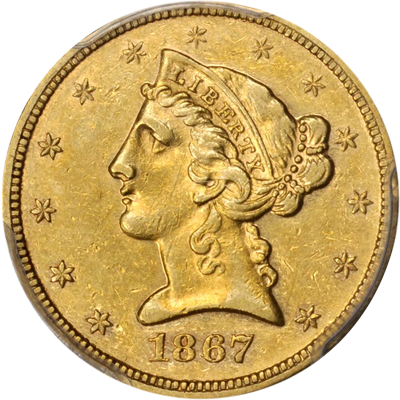 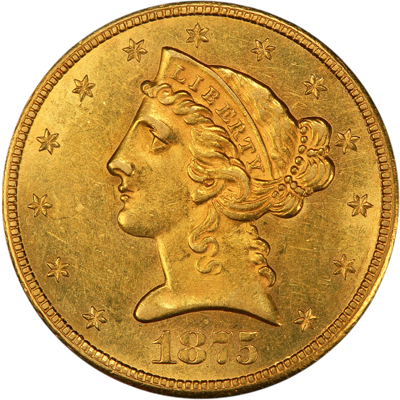